The Chapelle Expiatoire in Paris

In short, this chapel located in the heart of Paris is probably one of the most beautiful locations to get married and have a ceremony in the french capital ! Paris photographers love it, and so do couples who had the chance to get married in Chapelle Expiatoire for their wedding or their elopement in Paris.

It has the beauty of an historic monument in Paris, the uniqueness of a fashionable wedding place, the intimacy and solemnity of a church or holy place, and it is surrounded by a flourished courtyard and typical Parisian architecture… yes indeed, Chapelle Expiatoire has it all !!! As a Paris Photographer, I had the chance to photograph some beautiful churches in Paris and all over France, but this one is definitely special !

Jessica & James were looking to elope in Paris and have their wedding in a Paris chapel, but the truth is that it gets quite complicated to do it in France while you will only be here in Paris for a few days… and even more if you want to do it in a religious way ! For example a few of the official requirements to have a wedding ceremony in a french church or chapel are to be civilly married before, to meet a priest beforehand, etc.

Perfect chapel in Paris for a wedding or an elopement

But Chapelle Expiatoire is not part of the French Clergy, it belongs to the City of Paris ! And this is what makes possible to rent this chapel in Paris for a wedding or elopement ! Chapelle Expiatoire in Paris is open to visitors and amateur photographers for a few hours during daytime, and it can be rented totally and exclusively for one hour (or more), meaning that no one else can get in !

Jessica & James hired a paris celebrant to perform the ceremony in the chapel, and it was such a beautiful moment to photograph ! We took the time after the ceremony to do a few pictures outside, and then a few more around in Paris at Alexandre III bridge… and Eiffel Tower of course ! So honored to be their elopement photographer in Paris! 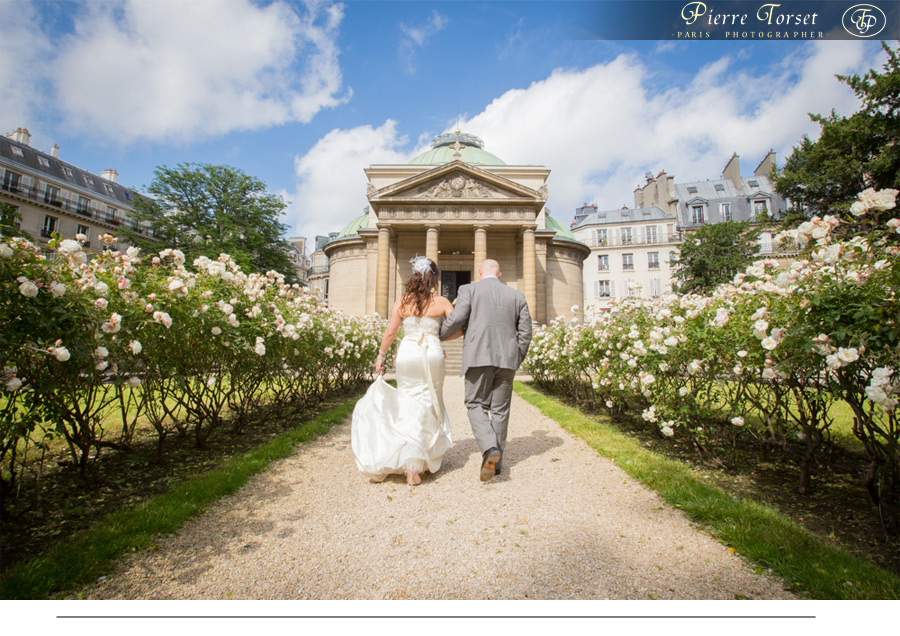 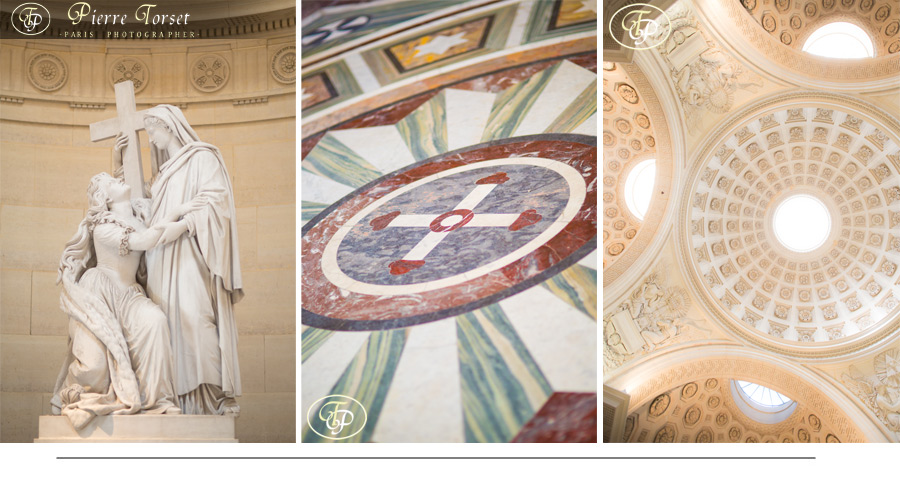 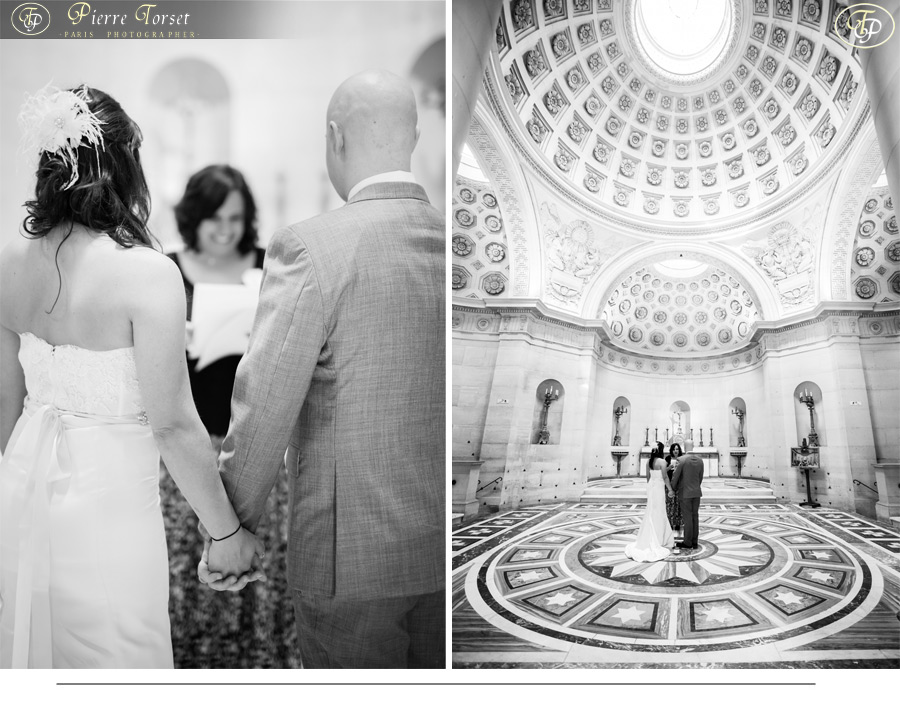 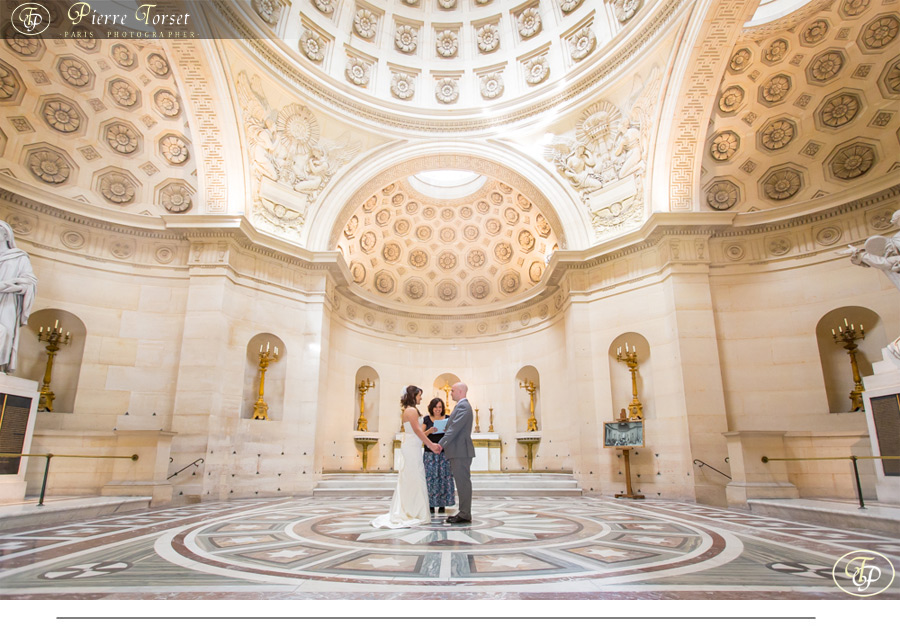 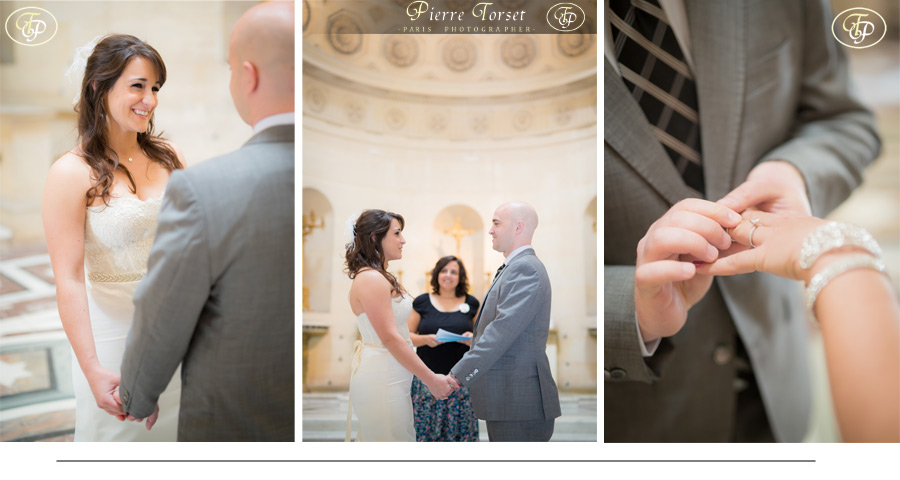 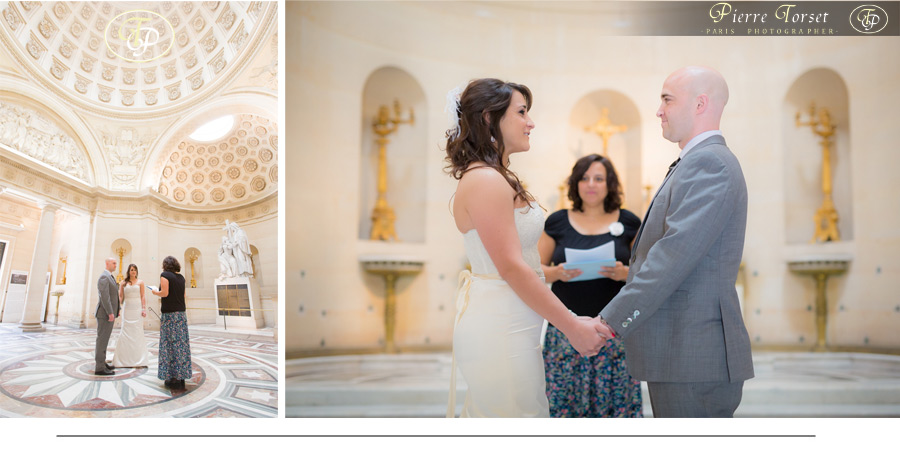 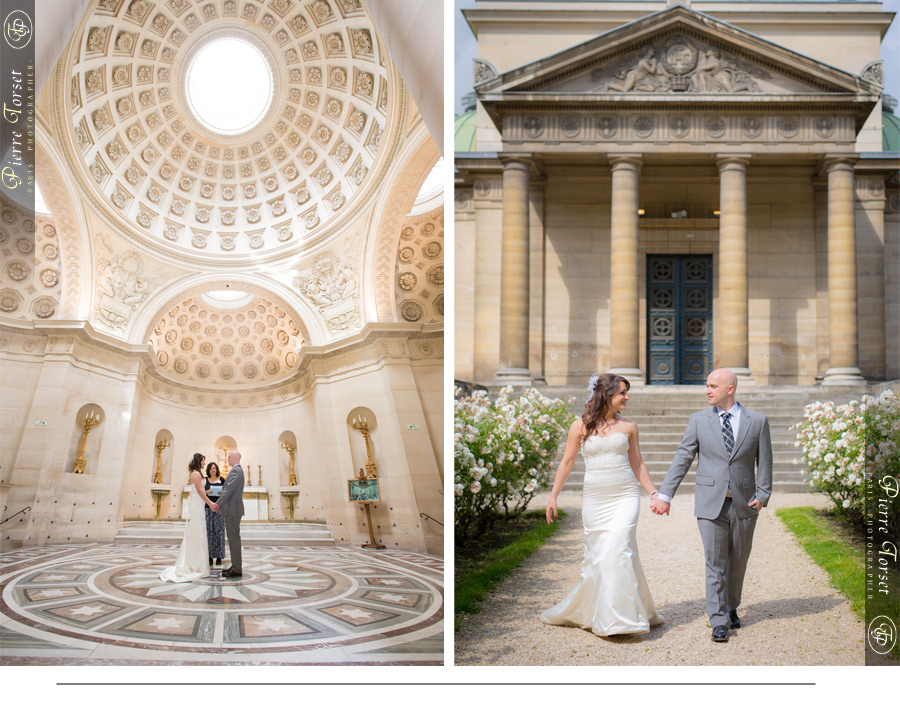 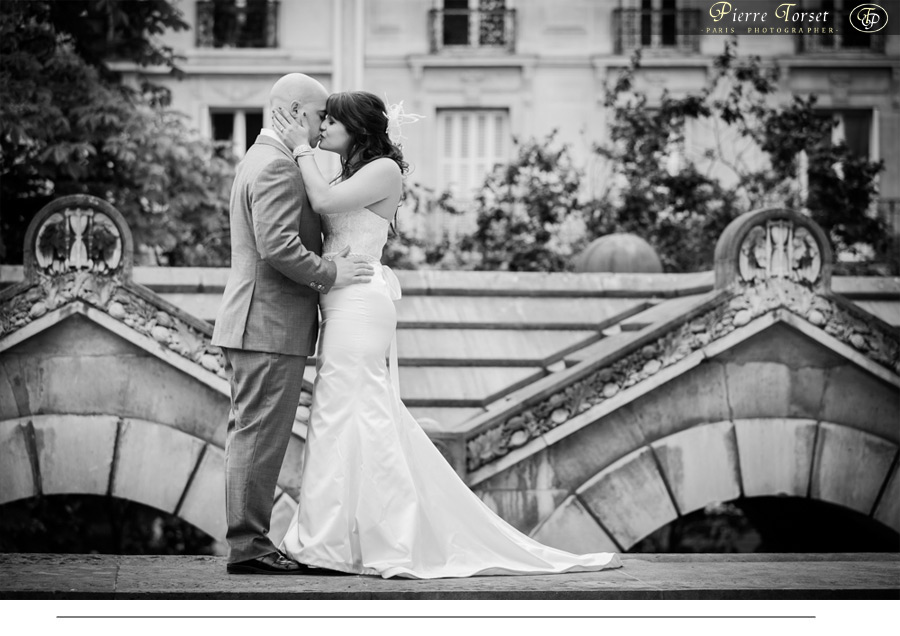 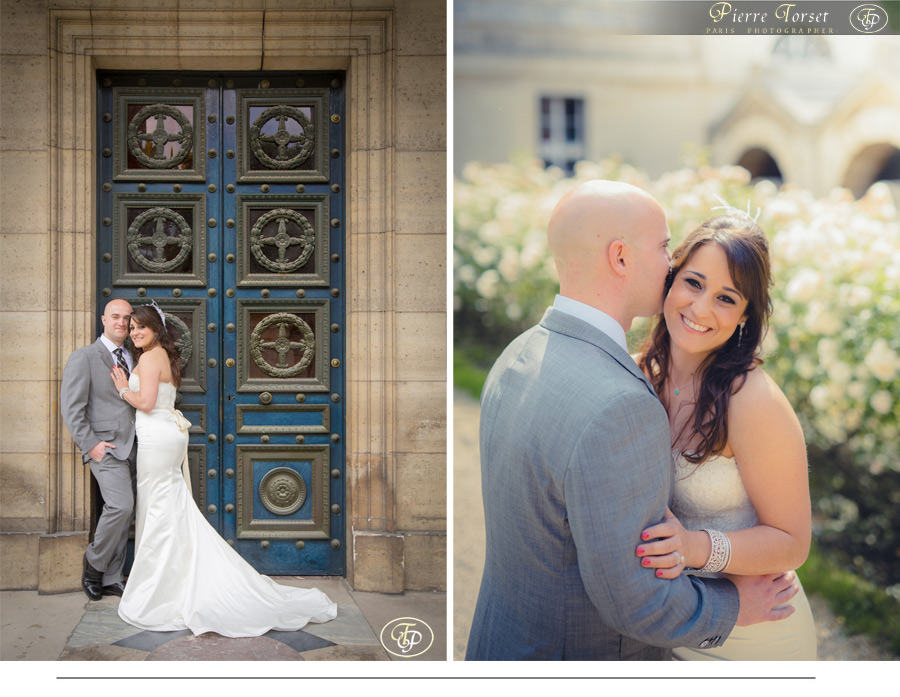 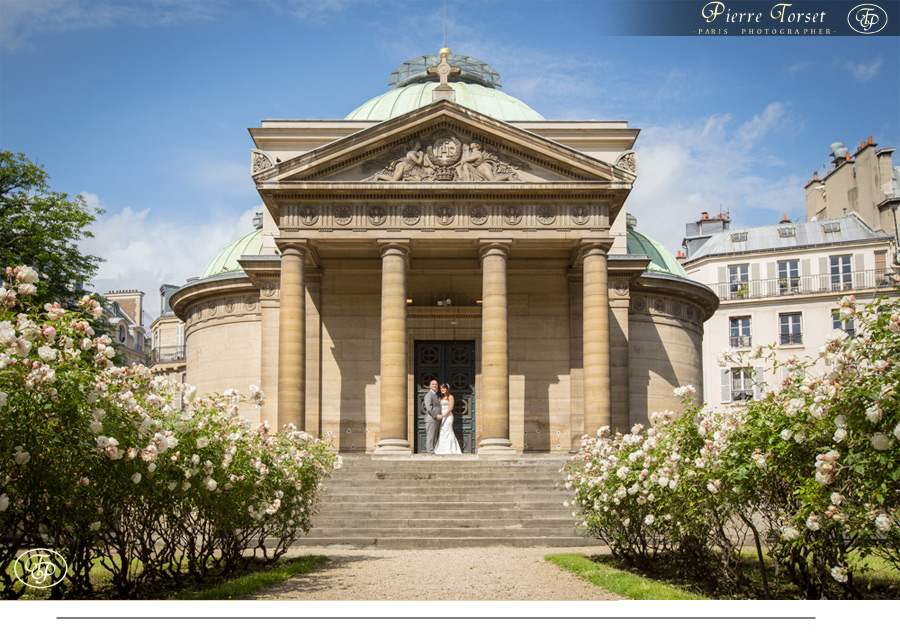 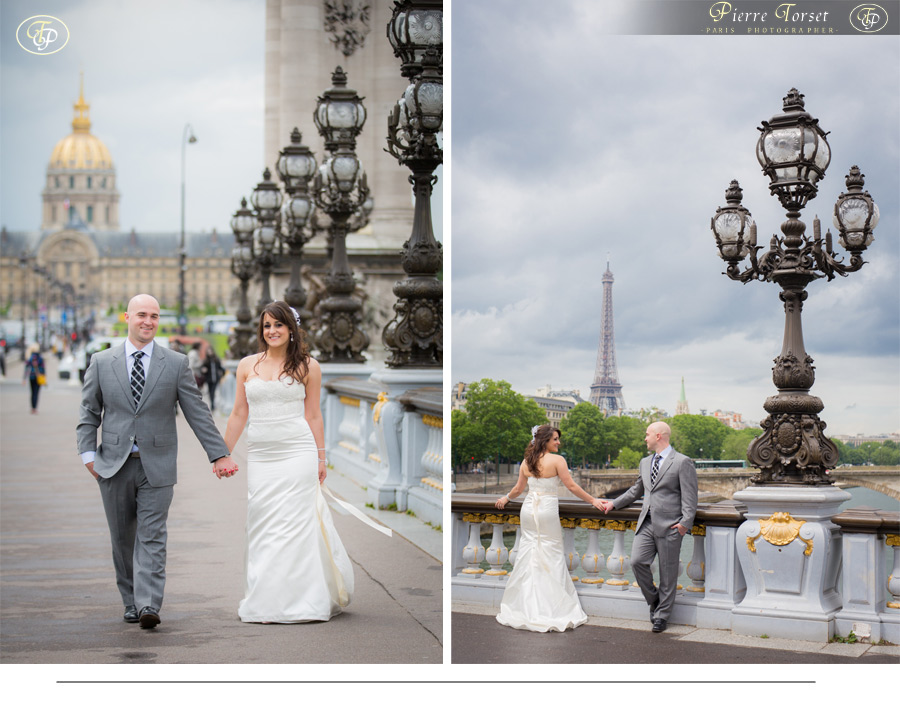 « Surprise Proposal at Eiffel Tower with B & T !
Honeymoon pictures in Paris with Marcy & Brian »